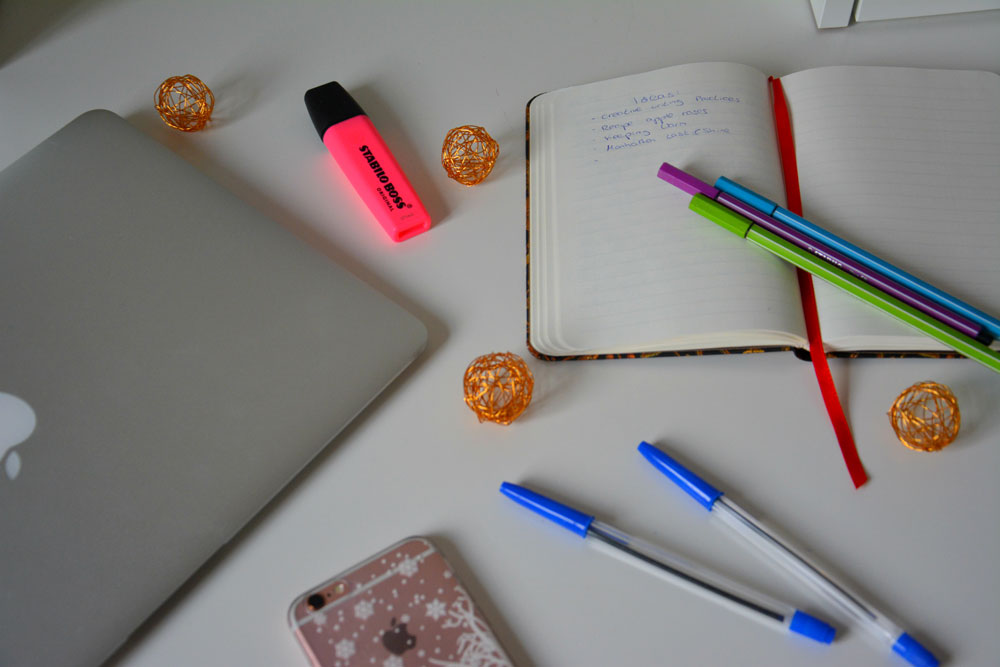 We are pleased to be able to bring back Following Lisa (who we recently interviewed) for today’s Writing Wednesday. If you missed our interview with Lisa, you can read it here. And be sure to check out her blog at www.followinglisa.com.

Because I write a writing a blog I call myself a creative writer. It doesn’t matter to me that I only do this in my spare time when my busy schedule at uni lets me. Some people might not call me a creative writer because of that but rather a “bored girl.” But every creative writer is different. Some do this full time, others just as a hobby. Some write really thoughtful poems, others just blogs. Some have a very eloquent style, others write more directly. Some like to write on paper and some like to write on their laptop. I count myself among the latter in all of these. But is one way superior to the other?

I don’t think so. In my opinion it all depends on the writer and what he/she is writing. The main reason I don’t write the first draft of my blog posts on paper is because my handwriting is really bad when I try to write as fast as I think. It would take me ages to decipher what I actually wrote. But I know many people who do write their drafts in a notebook because it’s easier to do while out and about and it feels more relaxing for them. I think the issue with writing on a laptop is that you’re getting distracted so easily. Your screen is full of colourful symbols just daring you to click them. Once you’re doing some research on something you’re basically lost in the depths of the internet and find yourself two hours later watching some old guy speaking to a giraffe (trust me, I’ve been there). This doesn’t happen when you’re writing on paper. 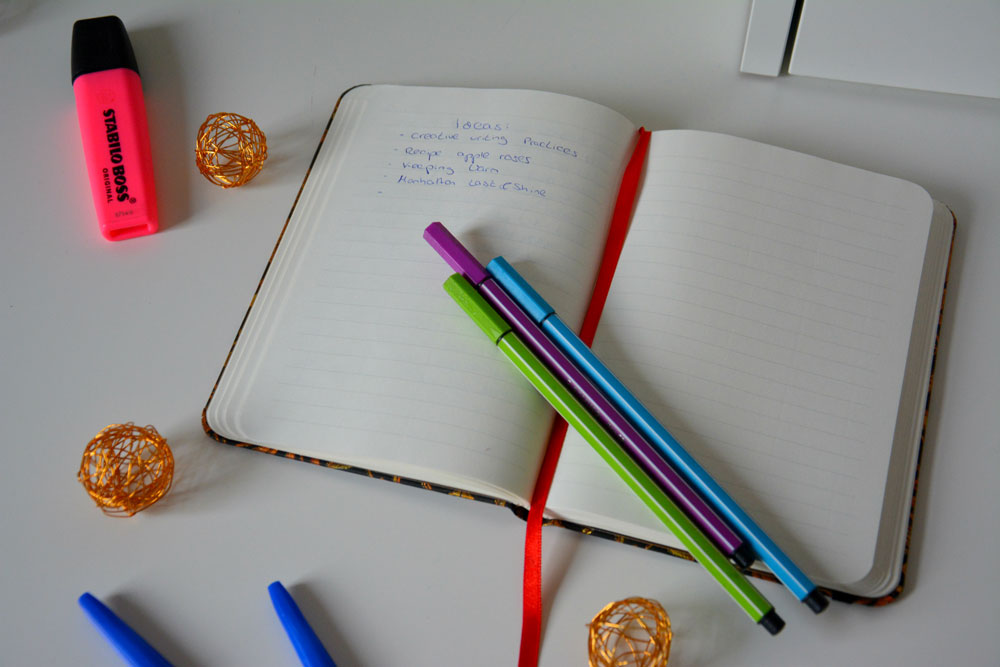 In general I perceive a notebook to be way more personal than a laptop. With all our new technology we rarely ever sit down to actually write something on paper so it has a very special feeling to it. It’s like you’re more vulnerable now because it’s written in pen and not in Times New Roman. Our handwriting and the choice of notebook show a part of you that you don’t have to reveal on a laptop. That’s the reason why I use notebooks mainly for very personal things. For some reason notebooks feel more safe to me. It’s a paradox because you could way easier just open my notebook than hack into my laptop. Then again I do not let anyone touch this notebook, while I’m happy to grant everyone a glance into my laptop when it’s needed.

I do like writing on my laptop because it’s easier and faster for me. I can correct a spelling error with a few clicks or change the whole sentence. It’s no big deal, really. If you’re writing on paper though, you have to be sure of every sentence and every word before you write it down. Also we are so used to our keyboards now that almost everyone can write pretty fast. If I remember correctly I learned this ten-finger technique when I was maybe thirteen and since then I’ve only become faster at it. I like to think that I now can write at the speed of my thoughts which is a very handy thing. None of my thoughts get lost anymore because I’m not still focused on the sentence before. 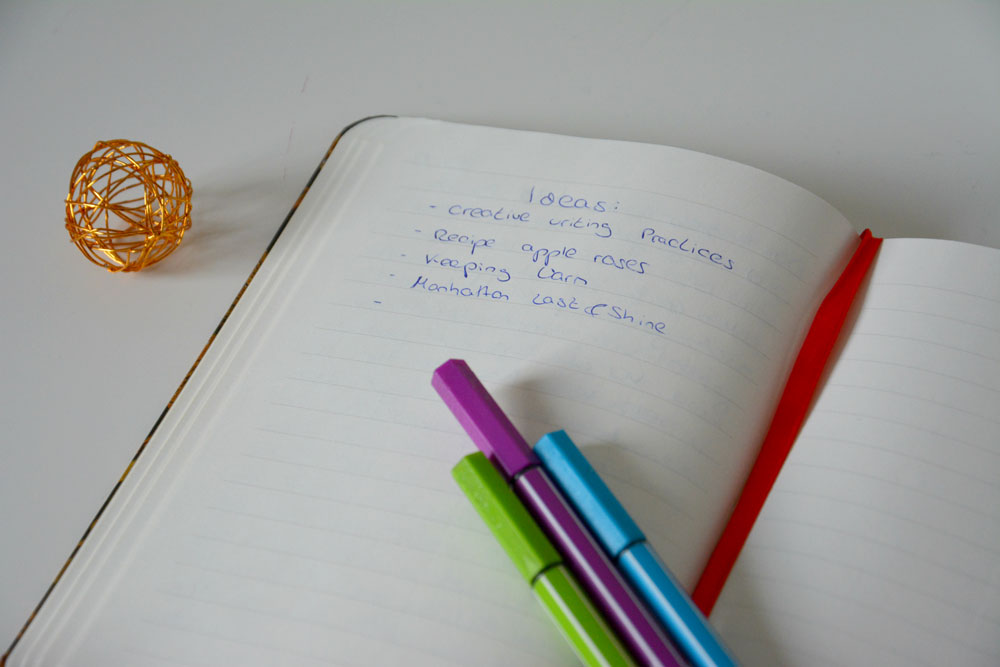 A very handy thing with our technology today is synchronisation. The notes on my laptop automatically synchronise with the notes app on my phone. Whenever I have the general plan for a blog post written out I can just edit it everywhere. Mainly because I always have my phone with me (which actually isn’t that much of a positive thing though). But writing on a laptop only really works if you’re disciplined and can forget about all the other colourful symbols around the text you’re supposed to be focused on. As long as you remember that a laptop is very handy because you can do any research within seconds and get on with your writing.

Both types of writing have their perks and their problems, so it really depends on what you like. I know I like both for different things. Notebooks are amazing for personal thoughts, my diary and to-do lists whereas a laptop is better for studying and blogging. While I’m very happy with that I do envy everyone that has a really nice handwriting. It’s so much easier to write something on paper if you’re at work or in class. I have to get my laptop out first and that’ll instantly blow my cover. If you’re unsure about what type you prefer, I suggest just trying both of them out. You’ll see what fits best with you. 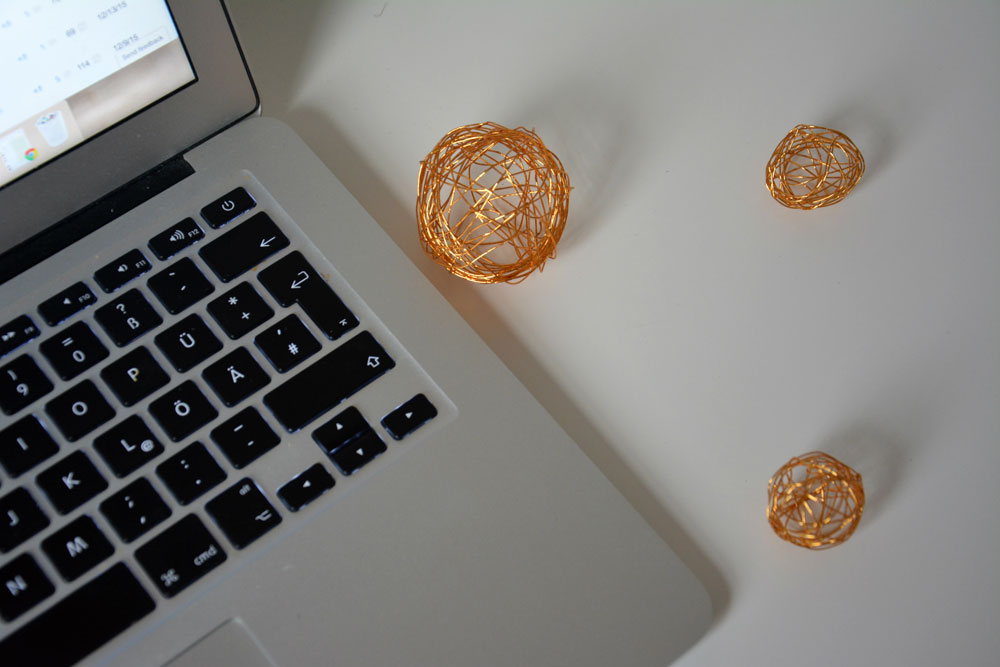 © All Photographs by Following Lisa

Robyn @ Paperblanks - July 12, 2017 0
Is there a difference between good writing and being a good writer? We think so. While it's important to have all the fundamentals of...