Endpaper: The Paperblanks Blog
Home Creativity & Inspiration The 10 Most Iconic Book Covers of the Past 100 Years 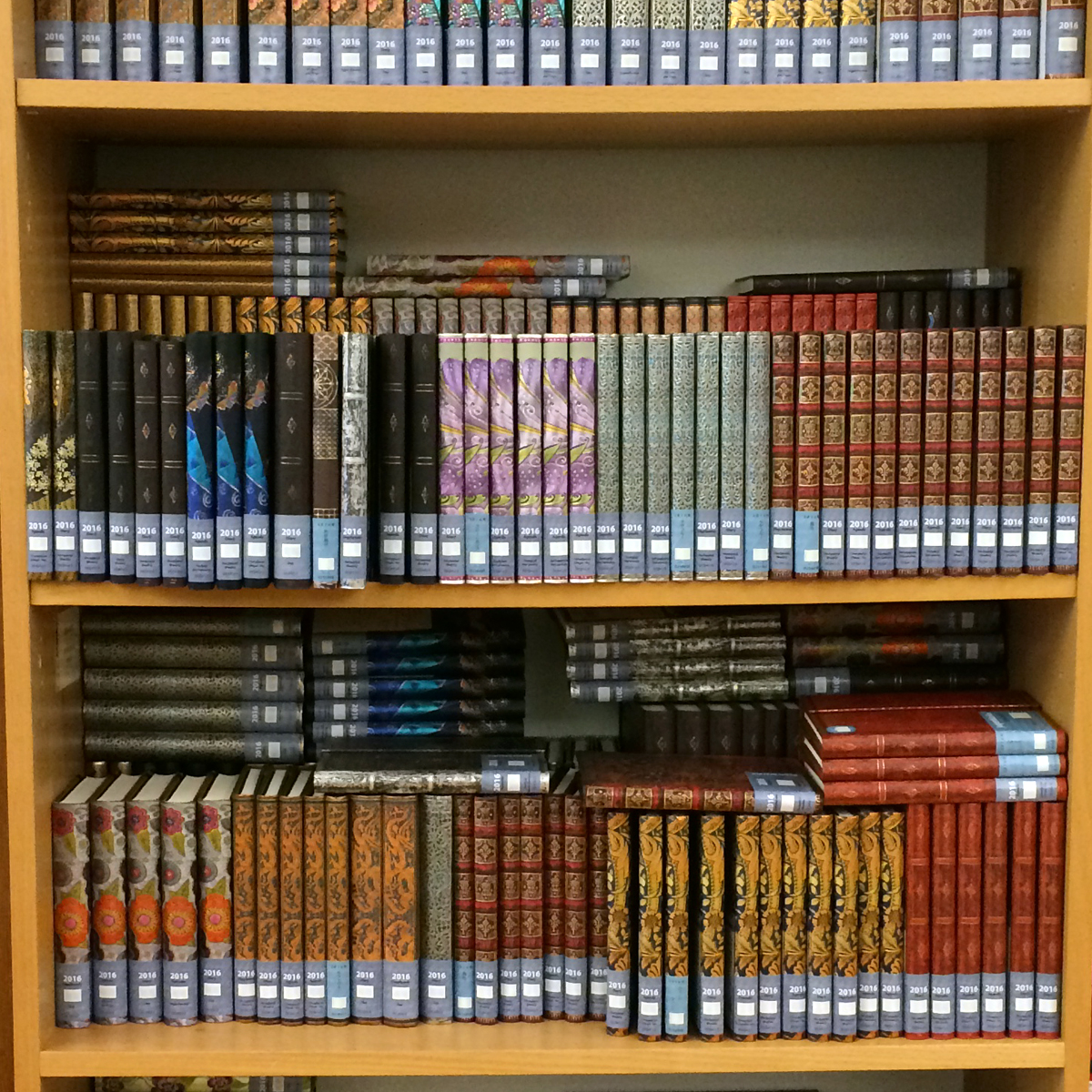 You may not think that colourful, descriptive images that grace most books these days have much to do with the classic designs featured on our Paperblanks® journals. But, to separate the classic and antique binding styles we reproduce from the modern, more graphic versions would be to ignore centuries upon centuries of artistic innovation. From the earliest Indian religious sutras bindings to the rise of the printing press in 1500 to the introduction of modern, commercial technology, the binding and cover of a book is often as thoughtfully crafted as the written work within.

Because we could go on for days and days about all the beautiful books people have created throughout history, we are going to limit ourselves to ten of the most iconic and influential covers from this past century.

(In no particular order) 5) J.D. Salinger, The Catcher in the Rye Image Source: “Rye catcher” by Source. Licensed under Fair use via Wikipedia. Image Source: “AmericanPsychoBook” by Source. Licensed under fair use via Wikipedia. We found this Tumblr account dedicated to terrible cover art – Lousy Book Covers – and definitely recommend you check it for a good laugh at what can happen when people try to design their own book jackets.

What’s In a Cover?

In an October, 2014 Writing Wednesday post we were inspired by a viral photo to ask just that question. The photo showed books that had been wrapped in brown paper by the staff at a bookstore, in an apparent effort to dissuade buyers from “judging a book by its cover.” It’s pretty clear where our beliefs fall when it comes to the merits of beautiful book bindings and cover designs, but for more reasons why book covers are great (and to get a hint of the other side’s perspective) check out that post here.

4 Practical Steps to a More Organised You in 2015

Robyn @ Paperblanks - January 19, 2015 0
If your New Year's resolution is to get more organised, then you've come to the right place. Obviously, we're believers that using a daily...