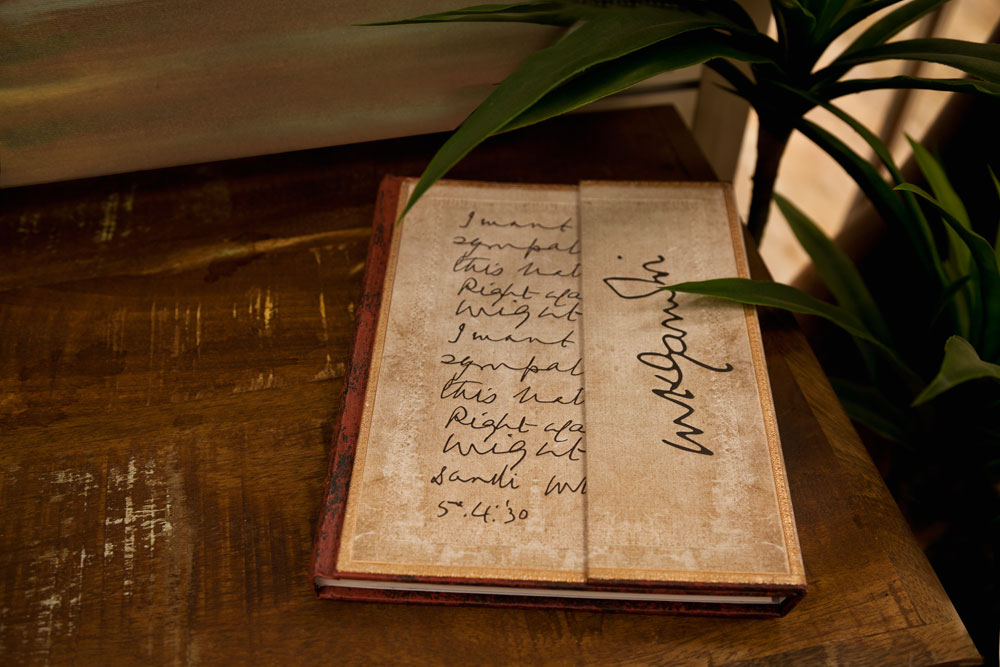 Mohandas Karamchand Gandhi (1869–1948), known as Mahatma Gandhi, helped free India from British rule and inspired worldwide civil rights movements with his philosophy of peaceful protest. By employing non-violent civil disobedience, Gandhi led India to independence and influenced movements for civil rights and freedom across the world. He has become known as the preeminent leader of Indian nationalism in British-ruled India and in 1914 the honorific Mahatma (“Great Soul”) was applied to him. Since this time, he has been known by his birth name, as Mahatma and also as Bapu (“Father”) by his followers. 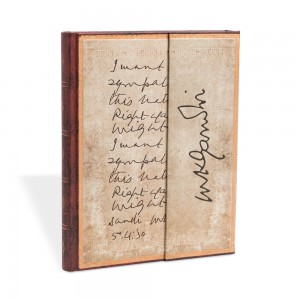 Originally trained in law in London, Gandhi developed new techniques of non-violent disobedience to fight for the civil rights of people both in his home country of India and across the rest of the world. The note reproduced on our cover was handwritten by Gandhi in 1930 on the day before he committed one of his greatest acts of defiance: breaking the Salt Act. The issue of the British monopoly over salt in colonial India was one that Gandhi had long stood against, dating back to 1891 when he wrote his first article on the subject for the Vegetarian periodical. Though the salt tax may not have been a problem at the forefront of many minds in the 1930s, it represented all that was wrong with British rule and Gandhi’s challenging of it quickly gained support.

Beginning in Sabarmati Ashram, Ahmedabad, Gandhi and nearly eighty of his followers set out on the morning of March 12th, 1930, walking toward the village of Dandi on the Arabian Sea (about 400km away). Eventually, the procession of marchers grew to over 3km in length! By April 5th, thousands of people had joined the procession and were there to hear Gandhi declare, “I want world sympathy in this battle of right against might.” This immortal phrase, which he wrote down just before symbolically breaking the Salt Act, is inscribed on our cover. 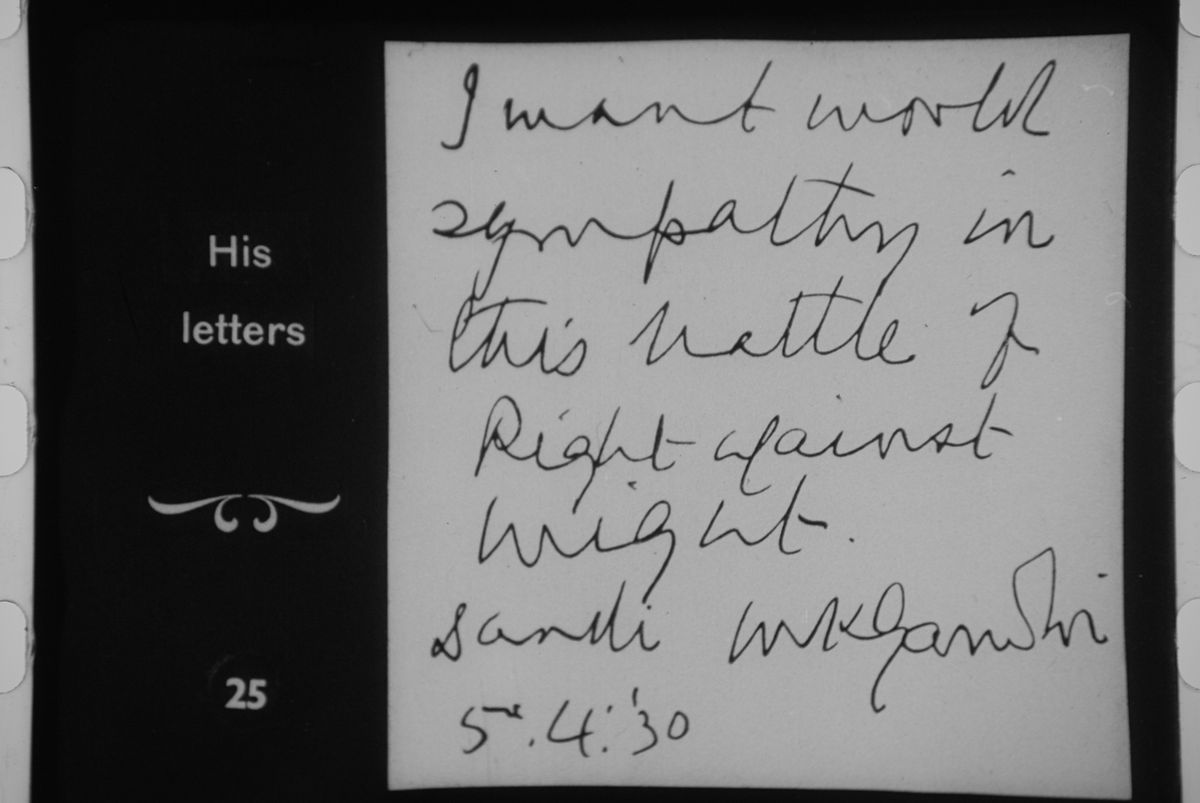 Today, Gandhi is commonly known as the “Father of the Nation” in India, and his birthday is celebrated on October 2nd as not only a national holiday but as an international day of non-violence. Despite the significant acts for which he has become so beloved, Gandhi lived modestly, was a dedicated vegetarian and led a life of pragmatism over philosophy.

We are proud to highlight the brave message of this legendary peace activist and civil rights leader with a cover in our Embellished Manuscripts Collection. Whether you are writing a manifesto of non-violence or simply your grocery list, the Gandhi lined journal is sure to spark contemplation and creativity.

Paperblanks Team - February 15, 2012 0
Alphonse Mucha (1860-1939) is one of the latest artists to join the Paperblanks' family. The Mucha Collection is made up of eight designs that...