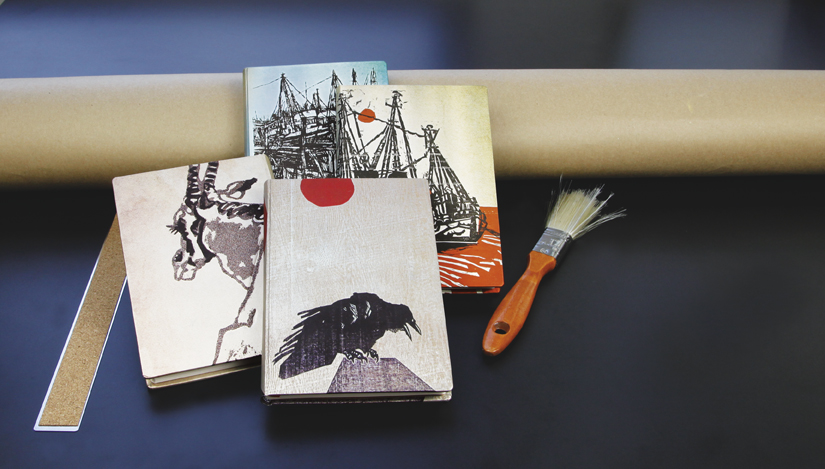 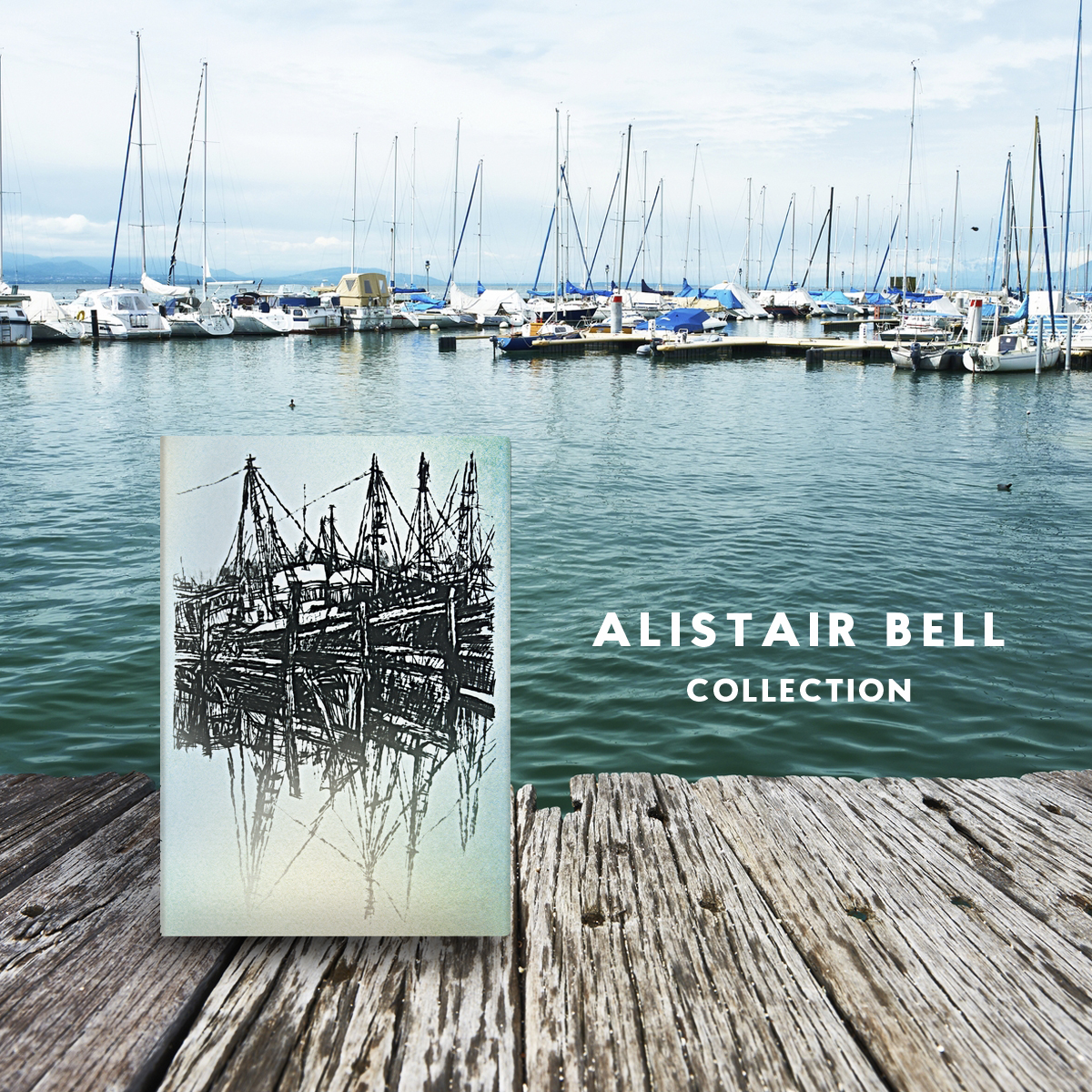 We are excited to announce a new direction as we pay tribute to our home country of Canada. Inspired by a cross-country driving trip, we’ve collected samples of writing and art to curate an anthology celebrating Canadiana. We are honoured to showcase the work of one of the greatest 20th-century Canadian printmakers, Alistair Bell, as our first collection.

Alistair Macready Bell was born in Darlington, England, in 1913 and emigrated to Canada in the early 1920s. It was here that he developed his personal style and rose to prominence as one of our country’s finest printmakers. Making the connection even stronger for us is the fact that Bell studied in our own hometown of Vancouver, British Columbia. Bell arrived in our city in 1929 and enrolled at the Vancouver School of Art in 1935. It was here that he gained access to an artist’s press and produced his first print. This was a true turning point for Bell, who had also attended art school in London, England, and was strongly influenced by German expressionism. He supported his family by working as a draftsman in a structural steel plant, and it is the combination of all these influences that can be seen in the art he created in his small, basement studio. Bell eventually mastered the techniques of drypoint, etching, lithography engraving and woodcutting and by 1967 was successful enough to leave the steel trade and become a full-time artist, establishing himself internationally for his talent in graphic media. 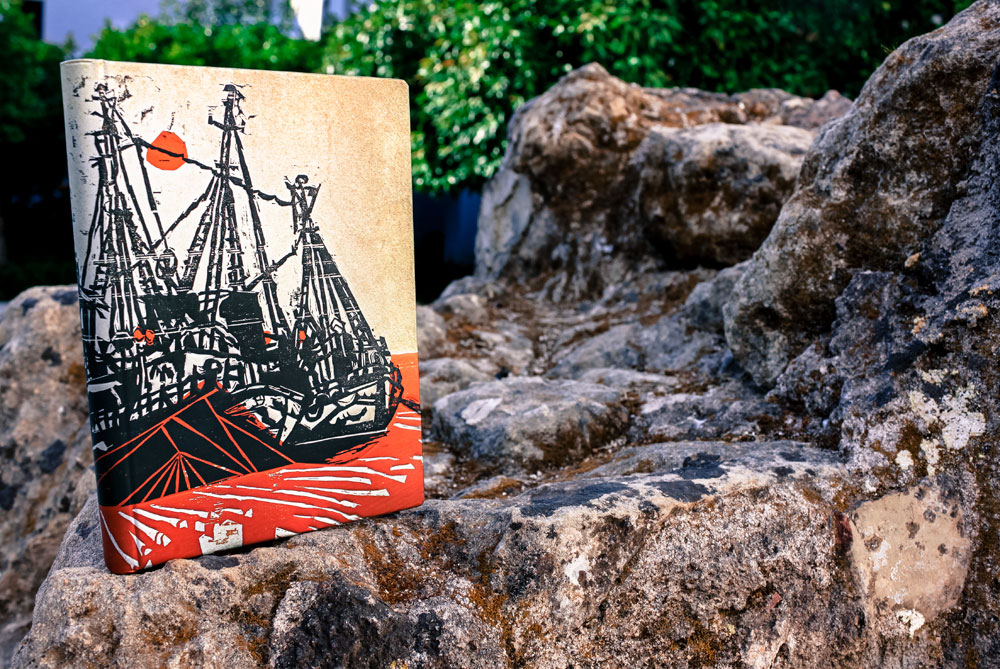 As one of a number of mid-century artists who developed a distinctly West Coast artistic sensibility, Bell received two Senior Art Fellowships from the Canada Council which allowed him to travel extensively, seeking out wild places and creatures around the world. For nearly eighty years, Bell’s work has been exhibited internationally and is included in the permanent collections of the Museum of Modern Art in New York, the Victoria and Albert Museum in England and the National Gallery in Ottawa. A complete collection of his prints can also be found at the Art Gallery of Greater Victoria in British Columbia. Though Bell passed away in 1997 his work and legacy lives on through his brilliant works, and we are honoured to bring four of his prints to our collection. 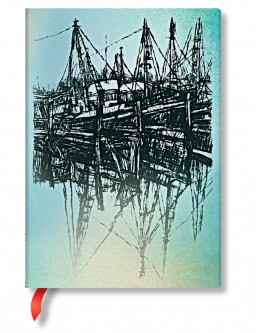 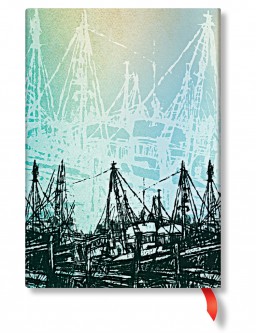 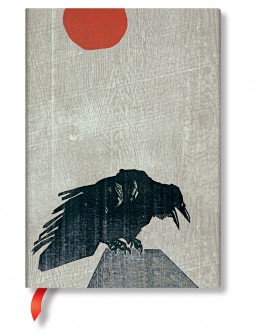 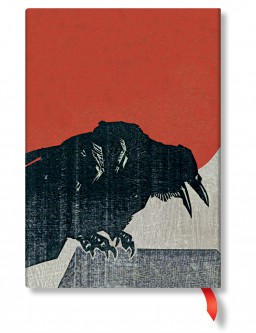 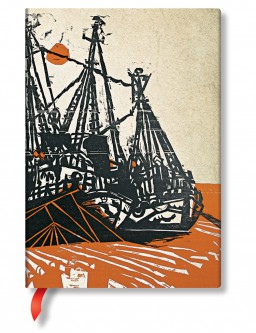 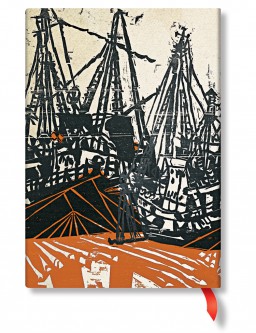 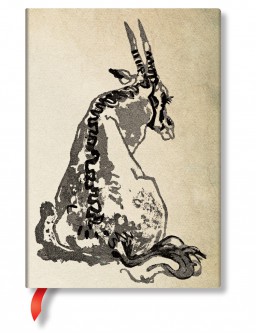 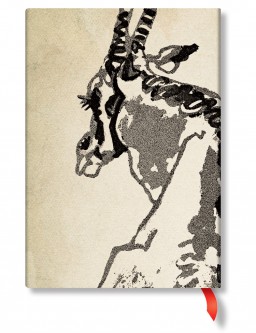 Get all the details about our Alistair Bell Collection at www.paperblanks.com!

Behind the Cover: Chopin, Polonaise in A-Flat Major

Robyn @ Paperblanks - November 16, 2015 0
Every Paperblanks® book is inspired by world art and culture, by traditional craft and practice, and by visionaries, rebels and artists across the ages....