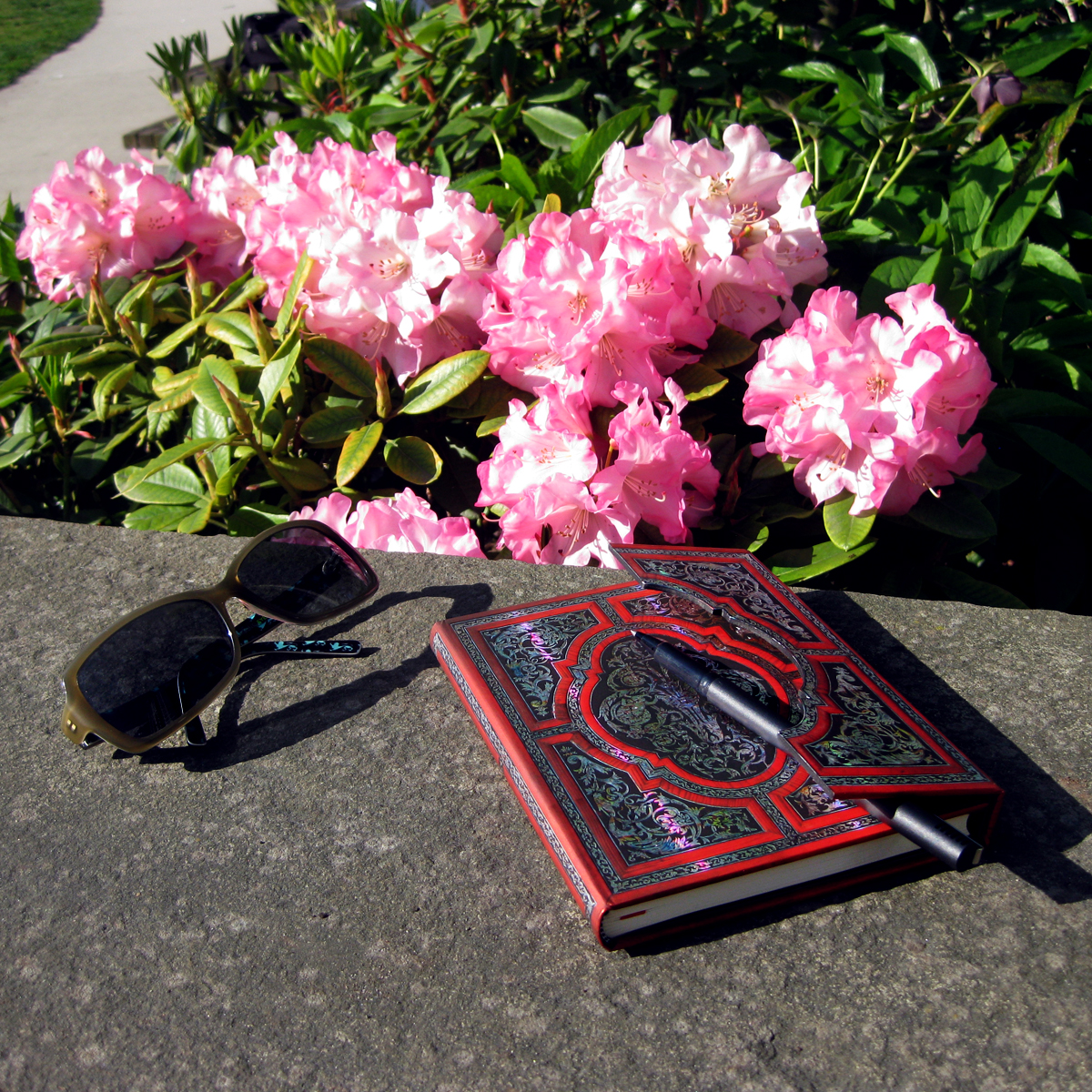 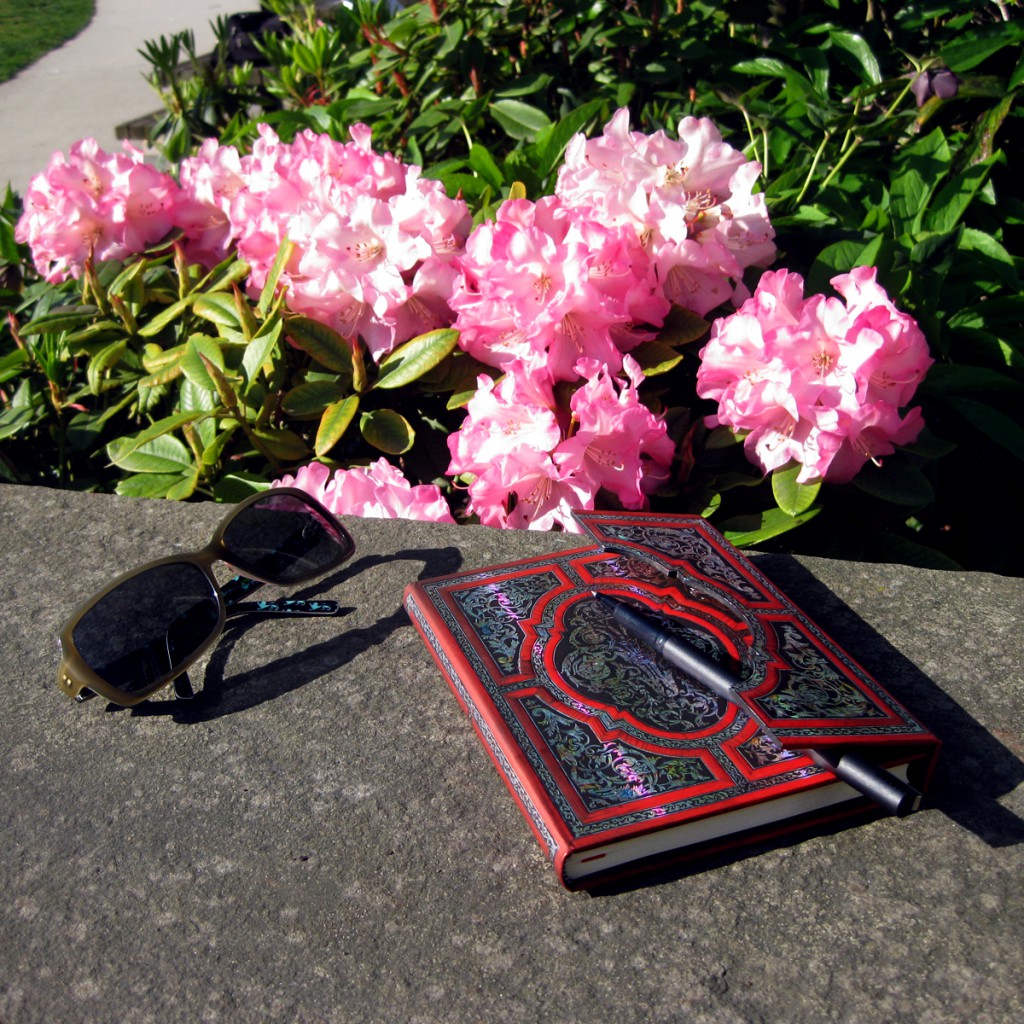 Writing advice can take the form of a “don’t do” list just as often as it can a “to do.” In fact, it may be even easier to point out mistakes to avoid than it is to begin scratching the surface of what makes a piece of writing particularly good. In past editions of Writing Wednesday, we’ve pointed out “3 Common Mistakes All Writers Make” and then promptly gone on to commit all of those so-called deadly errors. We’ve also dedicated an entire post to popular advice that you should ignore, which encourages you to break all the apparent rules of writing.

This is all to say that every piece of advice should be taken with a grain of salt. We are sure that an exception to every rule can be found; however we think we’ve found a pretty clever example illustrating the non-negotiable “don’ts” of writing clearly and effectively. We can’t take credit for the list below, as we found it on Macaroni2552’s reddit account, but it was simply too much fun not to pass along! Paperblanks Team - October 24, 2019 0
Like any new positive habit, consistency is the key to success. October is the month for Inktober – bringing with it even more reasons...