Endpaper: The Paperblanks Blog
Home Empowering Individuality Sketchbook Saturday: The Best Things Ever Said About What Art “Is” 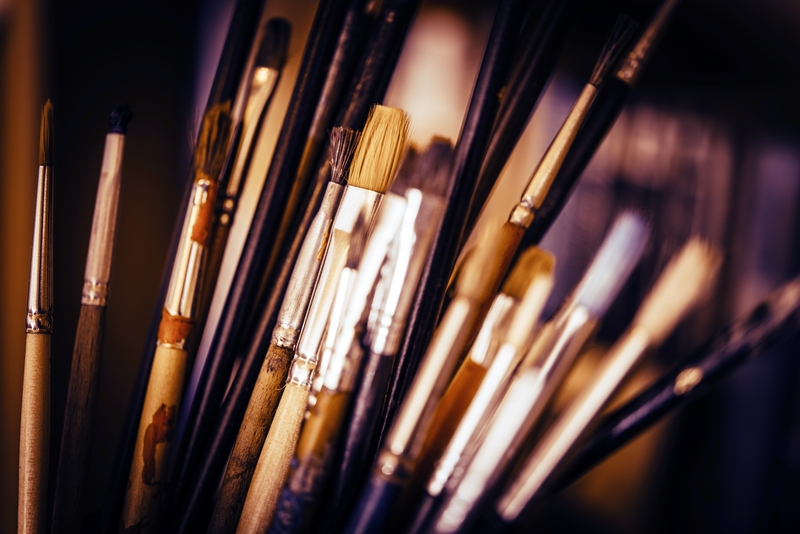 If you ever have trouble explaining what exactly your life as an artist entails or just why it is you do what you do, look no further. The world’s most creative minds have spent centuries trying to put words to the innately human drive to create, and we really can’t say it better ourselves than the artists below already have.

“Creativity is allowing yourself to make mistakes. Art is knowing which ones to keep.”

“The aim of art is not to represent the outward appearance of things, but their inward significance.”

“Painting is another way of keeping a diary.”

“Art is the only way to run away without leaving home.”

“The object of art is not to reproduce reality, but to create a reality of the same intensity.”

“Drawing is like making an expressive gesture with the advantage of permanence.”

“The basis of art is truth, both in matter and in mode.”

“Painting is poetry that is seen rather than felt, and poetry is painting that is felt rather than seen.”

Actually, da Vinci wasn’t the first to think this way…

“A picture is a poem without words.”

What’s the best definition of “art” that you’ve ever heard?