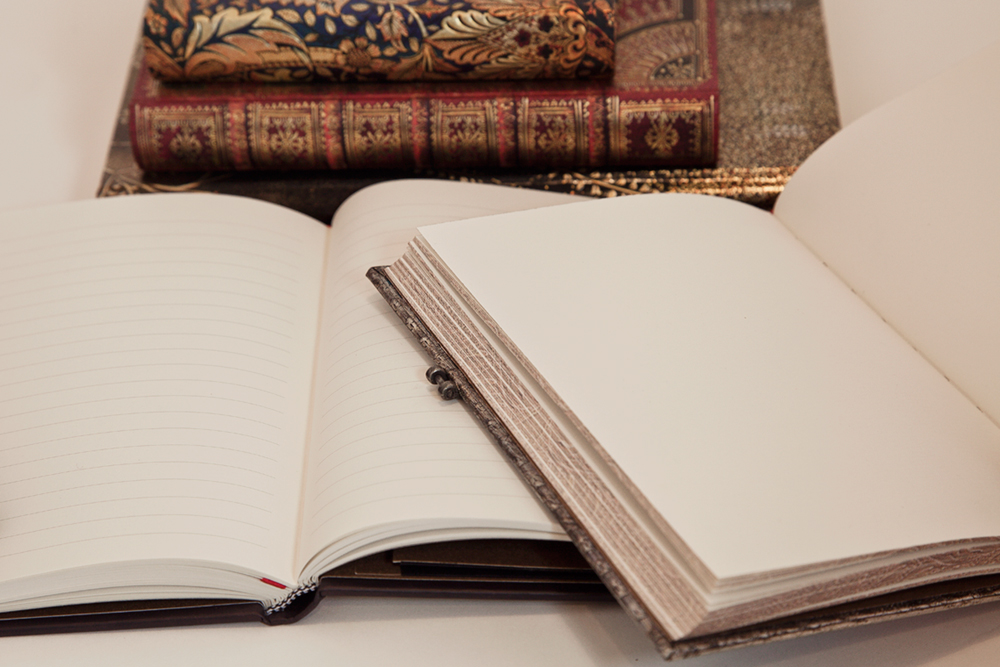 The second season of Orange is the New Black was recently released on Netflix, and the media storm surrounding the incredible, taken-from-real-life story began anew. One thing that sometimes gets lost in the media’s coverage of Orange’s Piper Chapman and her non-fiction counterpart, Piper Kerman, is that her fiancé on the show (Larry Bloom) is also based on an actual person, and an accomplished writer and editor at that!

On the show, Larry Bloom is known for being the long-suffering, (almost) ever-supportive partner of the protagonist. Struggling to fulfill both his duties to his soon-to-be wife and to his writing career, Bloom gains some fame and notoriety writing about their unusual long-distance relationship. In real life, Larry Bloom is Larry Smith and he, too, wrote for the New York Times about the couple’s experience. Beyond that, though, Smith is best-known as the publisher of SMITH Magazine, the creator of the writing craze “Six-Word Memoirs.”

Inspired by a challenge issued to Ernest Hemingway to craft a story in just six words, Six-Word Memoirs (like its parent company SMITH Magazine) is a platform that encourages storytelling in all forms. Hemingway’s famous six-word offering was “For sale: baby shoes, never worn,” and the contributions to the Six-Word Memoirs site range from similarly heartbreaking to humorous to provocative.

Other than sticking within the six-word maximum and minimum, there are no rules to joining this literary movement. So jump on over to the SMITH Magazine Six-Word Memoirs website or offer your contributions via Twitter (#sixwords), and you may just see them included in the next “Six-Word Memoirs” book. Make sure to let us know what you come up with!

Here are some of our favourites so far: