Endpaper: The Paperblanks Blog
Home Empowering Individuality Writing Wednesday: Literally, These are Actually the Most Totally Overused Words of... 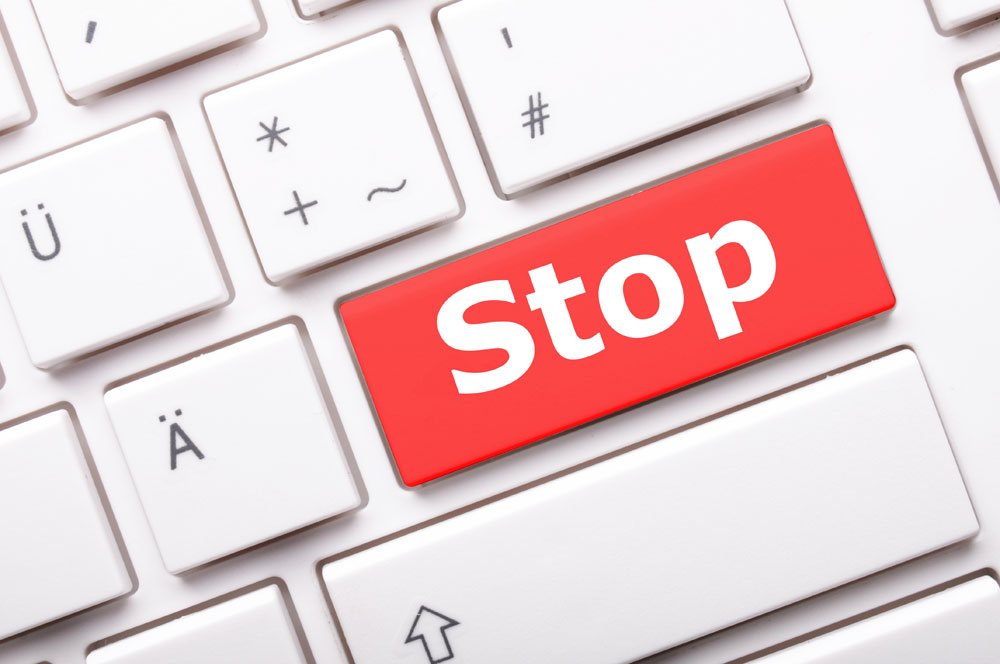 What do these three words have in common, other than making you sound like a “Valley Girl” when saying them all in a row? They are all so overused that they’ve been rendered meaningless. Yes, these are standard pieces of speech and aren’t technically incorrect if you choose to use them in your writing, but don’t count on them making a strong impact on your readership.

There’s a commonly accepted rule of thumb in writing that you should avoid adverbs whenever possible. After all, isn’t it a stronger statement to say that a car “raced by,” rather than “drove quickly”? Even adding the much-maligned “very” doesn’t do much to emphasise just how speedy that vehicle was. In recent years, however, many adjectives have also been added to the list. Even similes seem to have fallen out of favour!

It can be as hard to keep up with which words are passé as it with the latest fashion trends, so to help you stay up-to-date we’re counting down the top five worst offenders on the “do not use” list.

If you feel the need to explain that what you are writing is “actually” what happened, then you’re probably just not picking strong enough words in the first place. Give your readers the benefit of the doubt; they’re not trying to pick apart everything you write, and by qualifying your statements with a word like “actually,” you’re weakening your assertions rather than making them stronger. Unnecessarily using this word signals that you, yourself, don’t believe what you wrote to be strong enough to stand on its own. Though your readers may not have questioned the statement that “Today was the warmest day on record,” adding “actually” to the sentence will unconsciously make them second-guess just how hot it was.

If you think about it, “totally” should be an ideal word to describe something that is all-encompassing. If a boat was entirely destroyed in a hurricane, it is absolutely appropriate to say it has been “totally wrecked.” Unfortunately, because this word is so often used as a means of conveying intensity rather than entirety, when one reads “totally wrecked” it doesn’t conjure up an image of a completely destroyed boat so much as it does a really damaged one. If you write that a character is “totally happy to see his family,” is it true that every single part of him is happy? Do his ears feel this happiness? If not, perhaps it’s best to instead pick a stronger adjective than “happy” to convey just how joyous he is.

Are you looking at a stunning sunset that causes your mouth to gape? That would be an “awesome” experience. Are you happy to see that bread is on sale? That’s probably just “great.” “Awesome” has become one of the most overused words through no fault of its own – by being added to the list of synonyms for “good” it has become a popular choice in describing any noun that is beyond mediocre. However, by so often failing to use the word to describe something that is truly awe-inspiring, we’ve ruined it for those situations when it would be most appropriate. Best to avoid it altogether, lest you dampen the magnitude of your description.

In conversation, “like” has become an unconscious space filler; it’s the “um” of the twenty-first century. And while it doesn’t sound great, at least it doesn’t get translated into the written word in that manner. As a method of comparison, however, “like” is nearly unavoidable. We all know that a simile makes a comparison using “like” or “as,” but for some reason it’s the former choice that most writers tend to go with these days (not that either is as strong as a metaphor). Just as adverbs are to be avoided as much as possible, so too are these basic methods of juxtaposition. After all, would Shakespeare’s classic line from As You Like It have been as memorable if he had written “All the world is like a stage”? The moral is, don’t dilute your analogy by adding unnecessary words that second-guess your assertion.

This shouldn’t come as a surprise to any of you – “literally” is number one on our list. Not only is it so overused that it’s basically just filler text, it’s one of the most incorrectly used words of our time. It’s ironic that a word meaning “in a literal sense” is one that rarely describes a situation that happens in this most basic manner. While it may sound impressive to say “I’m so hungry I could literally eat a house,” could you really manage such a feat? Probably not. So, why not just pick a better adjective to describe your hunger pangs, such as “ravenous,” rather than relying on this played-out expression.

As with any writing rule, there will be exceptions to this “do not use” list. These are all words for a reason and sometimes they will “actually” be the most appropriate ones for the circumstance. However, it’s a good idea to keep in mind that by making a particular word choice you may be weakening your writing when you really want to be driving a point home.

Andrea @ Paperblanks - September 26, 2022 0
At The Human Library you can borrow books, just like at any other library. However, the difference is that the “books” are living people...