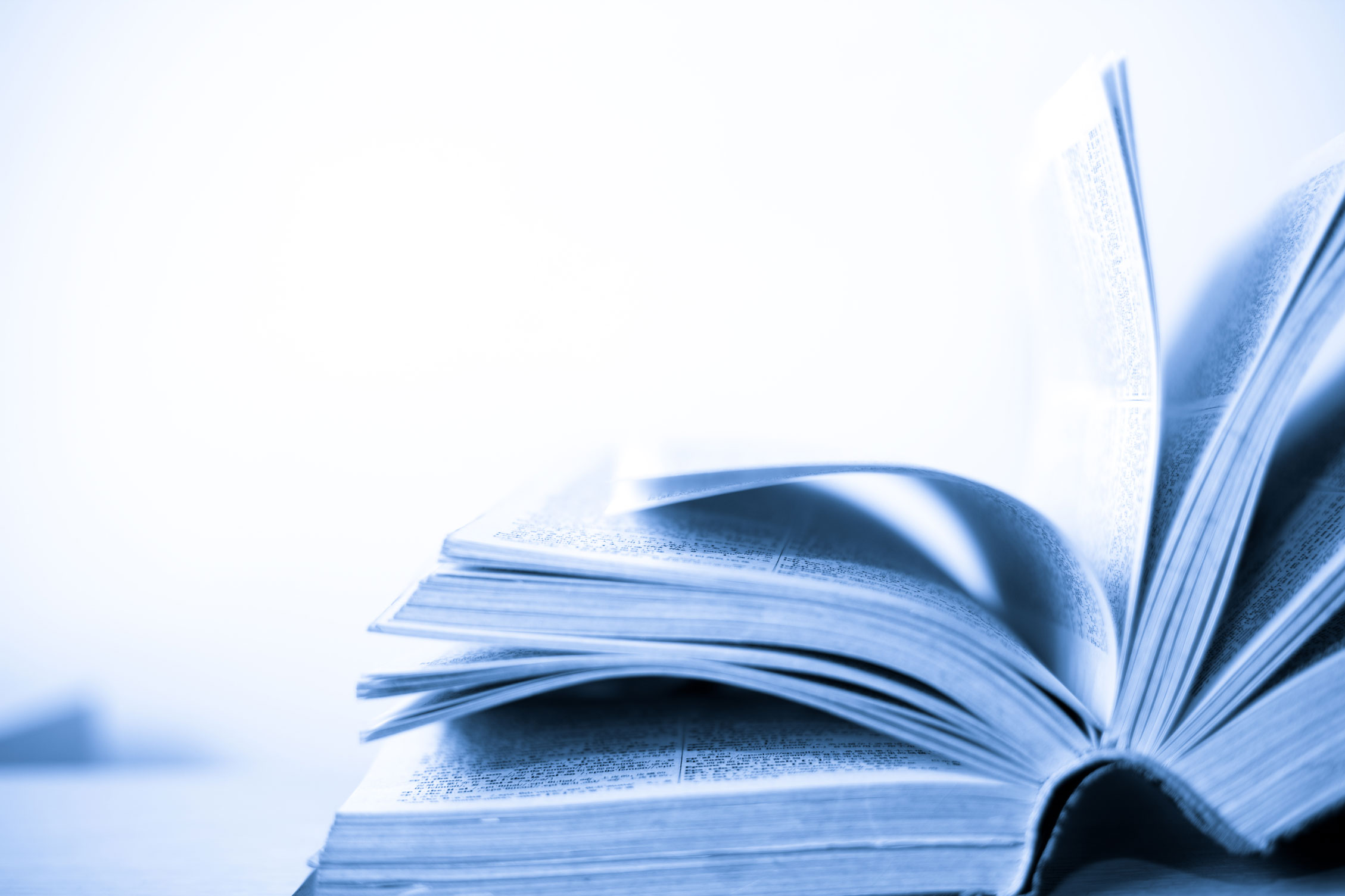 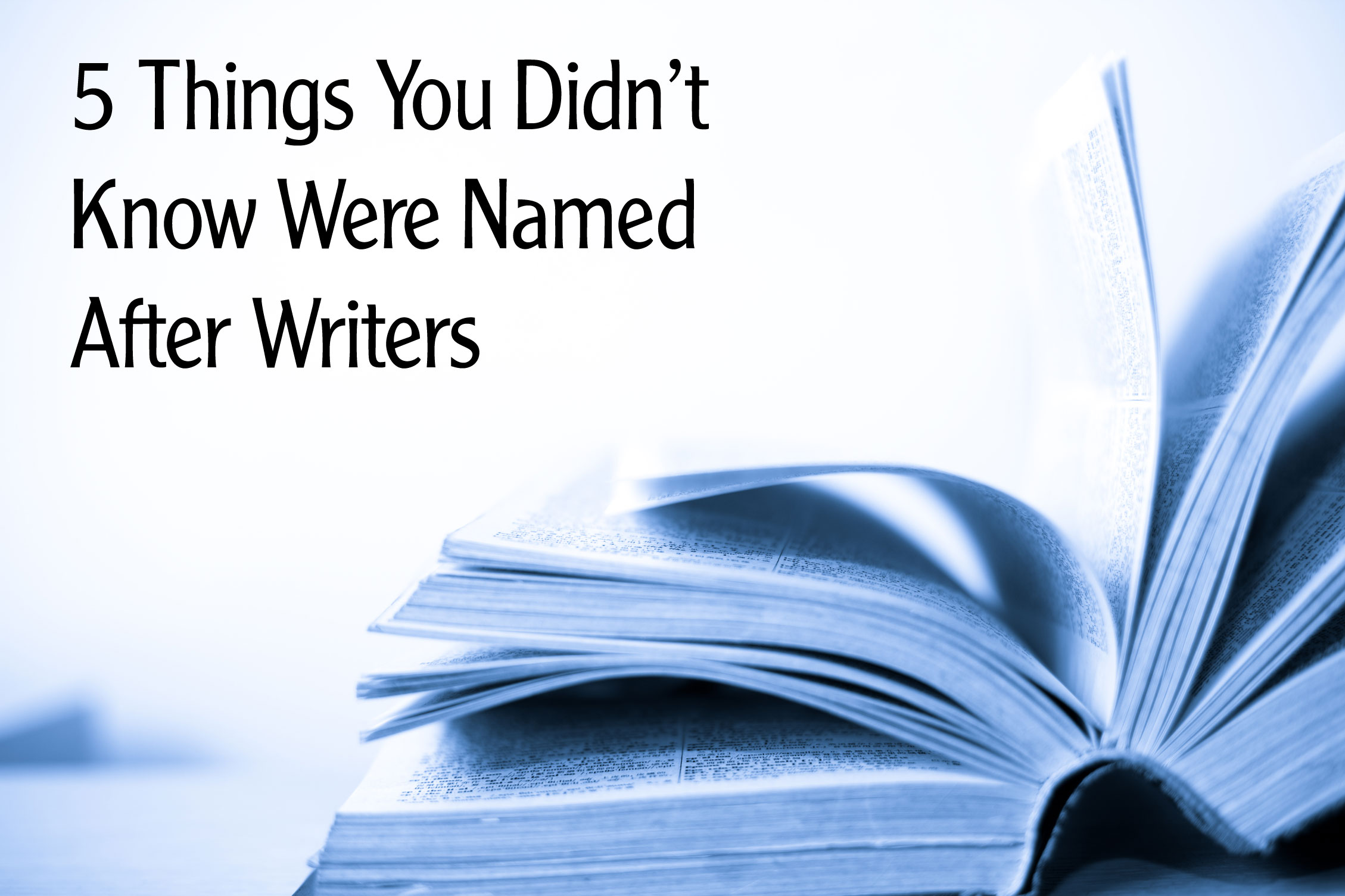 Yesterday was the 90th anniversary of Austrian writer Franz Kafka’s death. Nearly one hundred years after his passing he continues to be one of the most influential writers of the past century, and it is  the rare occasion that an existential experience goes by without someone mentioning how “Kafkaesque” it was.

With works such as Die Verwandlung (The Metamorphosis), Der Prozess (The Trial) and Das Schloss (The Castle) filled with archetypes of alienation, physical and psychological brutality, parent–child conflict, terrifying quests, bureaucratic labyrinths and mystical transformations, Kafka’s writings have become foundational pieces of not only existentialism, but the way we view the world on a daily basis. Though not everyone has actually read Kafka, it’s rare to find an individual who hasn’t heard or used the term “Kafkaesque.”

This got us thinking: “What other words do we use regularly that were named after writers?”

For some people, hearing “Oh Henry!” is a one-way ticket to a rumbling stomach. For others, it conjures up witty wordplay and the certainty of a twist ending. Whether the “Oh Henry!” candy bar actually was named after American writer O. Henry is up for debate, but legend has it that the Williamson Candy Company named the chocolatey confection as an homage to the legendary writer.

There are two types of sonnets that most people are familiar with – the Shakespearean (or English) sonnet was pretty obviously named after William Shakespeare, who is believed to have best used the form. The Italian sonnet, which differs from the English by breaking between the octave and the sestet (rather than the twelfth and thirteenth lines), is also known as the Petrarchan sonnet and was named for the fourteenth-century poet Petrarch.

Gogol Bordello might not be a term used regularly by most people, but if you’re a fan of the “gypsy punk” music genre or the 2005 film Everything is Illuminated, you’ve likely heard of this band and its charismatic lead singer Eugene Hütz. Though the band is from Manhattan, their music brings to North America many of the “old world” Ukrainian influences that pervade Gypsy culture, and thus they named themselves after Ukrainian-born author Nikolai Gogol who “smuggled” the culture of his homeland into Russian society.

It’s no surprise that Charles Darwin, a famed naturalist, has more than a couple species named after him. But what about American humorist David Sedaris? How about a beetle named after the both of them? Sadly thought to have gone extinct in the past few years, the Argentinian rove beetle species Darwinilus sedarisi is named for both men and their common interest in the natural world.

Before 50 Shades of Grey came along, Leopold von Sacher-Masoch’s 1870 novel Venus in Furs was probably the best-known literary work based around deriving sexual gratification from physical or emotional abuse (“masochism”). Though the novel itself has lost readership over time, the term that its author’s name inspired continues to be used on a regular basis to describe not only these sorts of intimate relationships but any voluntary act that results in one’s own pain.