Endpaper: The Paperblanks Blog
Home Empowering Individuality Writing Wednesday: How (Not) To Write Like a Famous Author 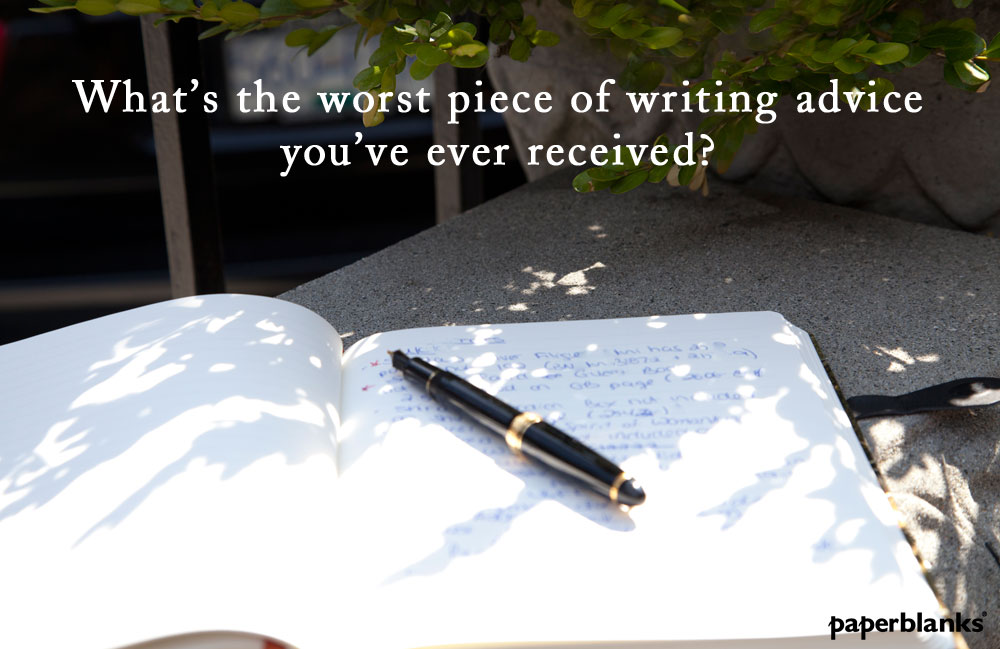 How to Turn Your Journal into a Herbarium

Robyn @ Paperblanks - June 6, 2016 0
One of our very first Paperblanks journal collections featured 19th-century botanical illustrations on the covers. Ever since then, we have been in love with...