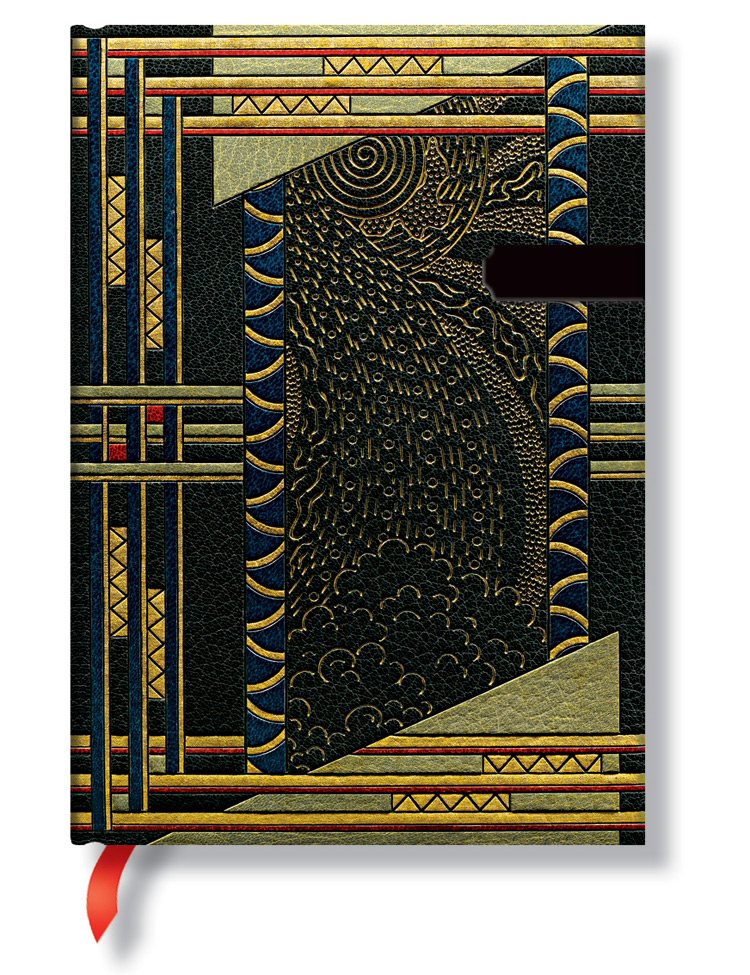 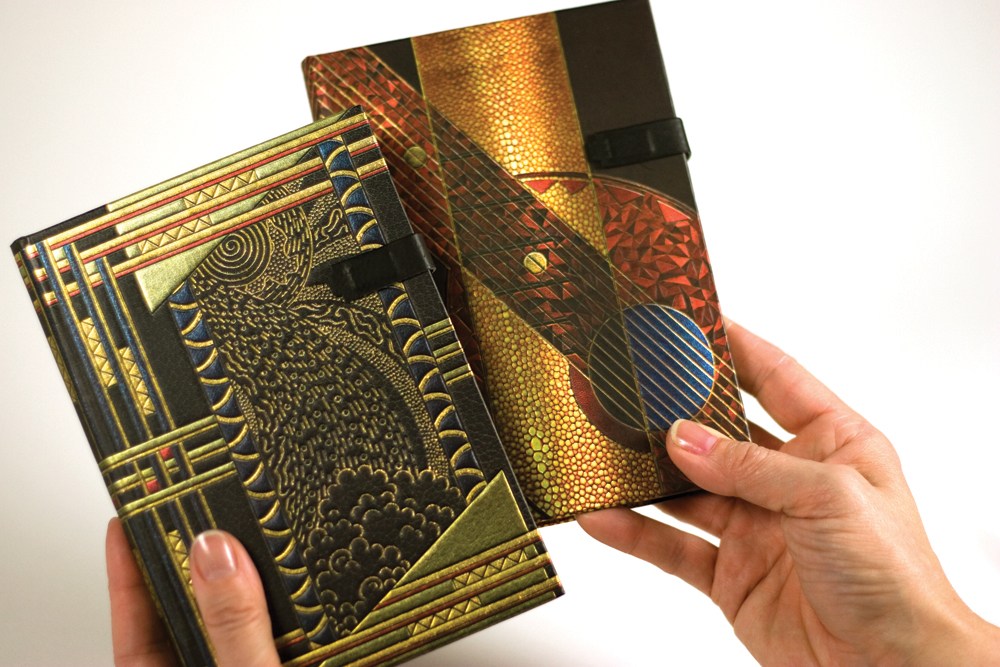 Our Literary Art Deco series pays homage to some of the lavish French book bindings of the Art Deco movement. The abstract illustrations of Serenade and Ballad reproduce two leather and gold covers crafted in the 1920s and 1930s, but did you know that the works inside the original covers are important cultural pieces all their own?

On February 1st, the literary world celebrates what would have been the 142nd birthday of the poet Paul Fort. Though his name may not be as well known as some of his counterparts in the Symbolist movement, he was an extremely influential member of the artistic community of Montparnasse.

The cover of our Literary Art Deco Ballad journal is a reproduction of book artist Paul Gruel’s 1927 binding of Fort’s “Les Ballades Françaises.” Since its first publication in 1897, approximately forty volumes of Fort’s ballads have been released. These rich poetic works mix symbolism, simplicity and lyricism within the verse, in a manner so unique that fellow poets (like Amy Lowell) have credited him with creating the polyphonic prose form.

Paul Fort composed steadily between 1897 and 1924, publishing thirty volumes of poetry. While writing a full thirty volumes may seem a bit over-ambitious, we hope that writing in a Literary Art Deco Ballad journal will inspire you to your fullest creative potential.

Andrea @ Paperblanks - January 16, 2023 0
January usually comes with a long list of resolutions that may include picking up a new skill or honing an existing one. As the...