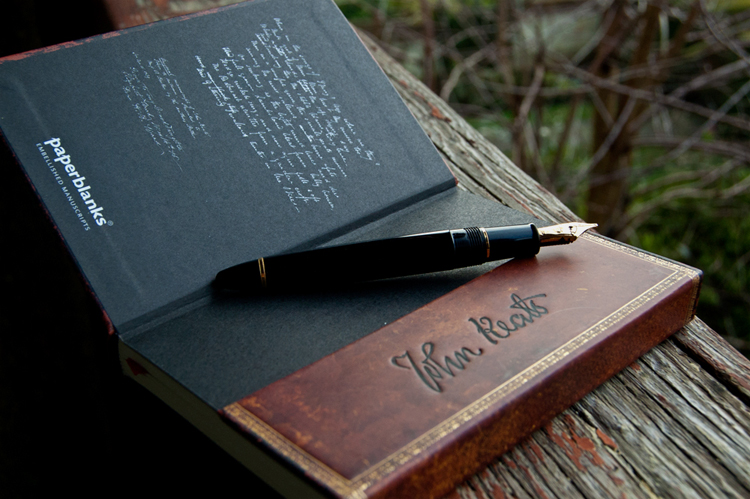 We’re pleased to spotlight the addition of two new artists to our popular Embellished Manuscripts journal collection: John Keats and Rudyard Kipling. Our Embellished Manuscripts collection portrays the work of some of the greatest writers, thinkers and artists of all time. These reproductions of excerpts from original manuscripts, letters, scores and drawings provide a glimpse into the creative process of figures such as William Shakespeare and Vincent van Gogh.

Read on to learn about the original documents we’ve reproduced for the covers of our Keats and Kipling journals; one is a handwritten poem while the other is an illustrated letter.

John Keats (1795 –1821) devoted his short life to writing poetry notable for its vivid imagery and sensuality.

Featured here is the handwritten manuscript of Keats’ poem “To Autumn,” in which he describes the three aspects of the noble season: its fruitfulness, its labour and its ultimate decline.

Of all Keats’ poems, “To Autumn” most closely describes a paradise as realized on earth while also focusing on archetypal symbols connected with the season: growth, maturation and finally, approaching death. 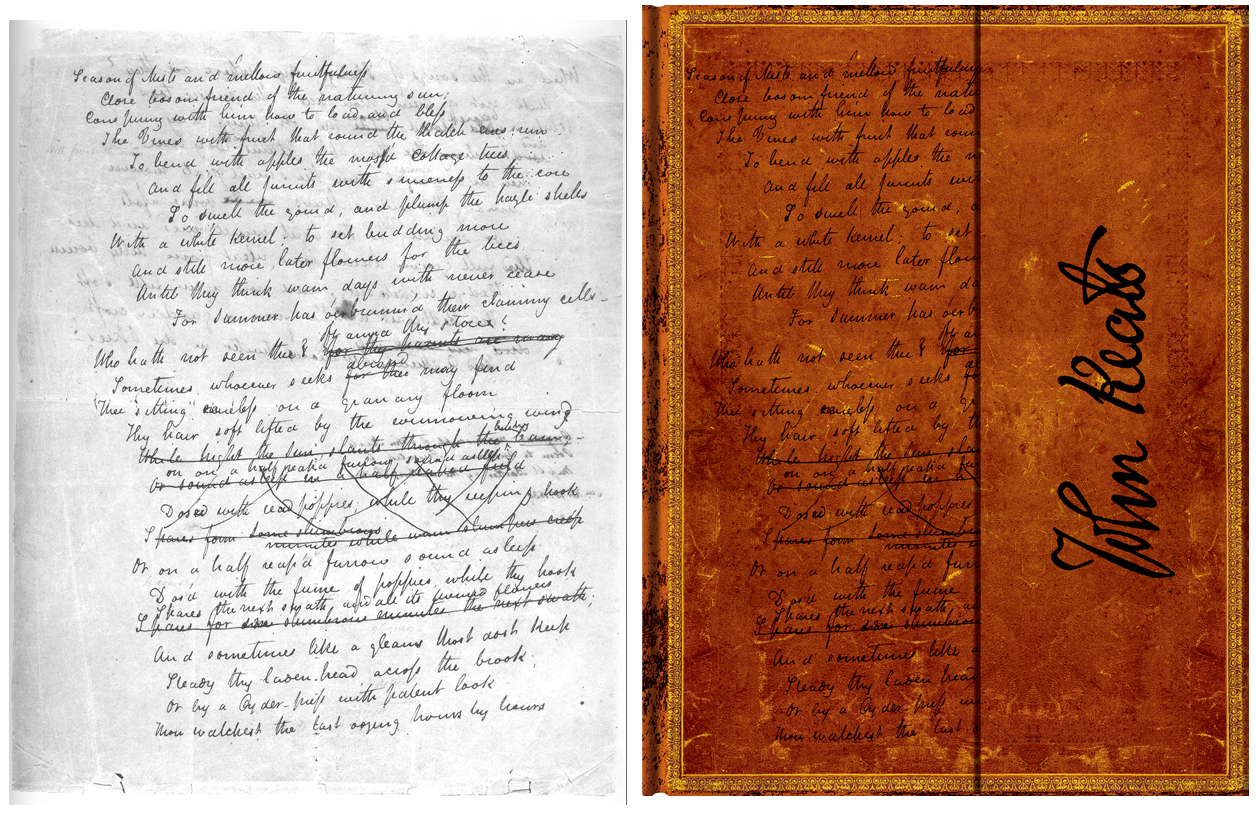 Joseph Rudyard Kipling (1865–1936) was an important innovator in the art of the short story. His children’s books remain enduring classics and his best works of poetry and prose serve to exhibit his luminous gift.

The plainspoken vigour of Kipling’s writing is made manifest in this cover, which features his illustrated letter to Lord Alfred Milner entitled “The Song of Songs which is Solomon’s.” 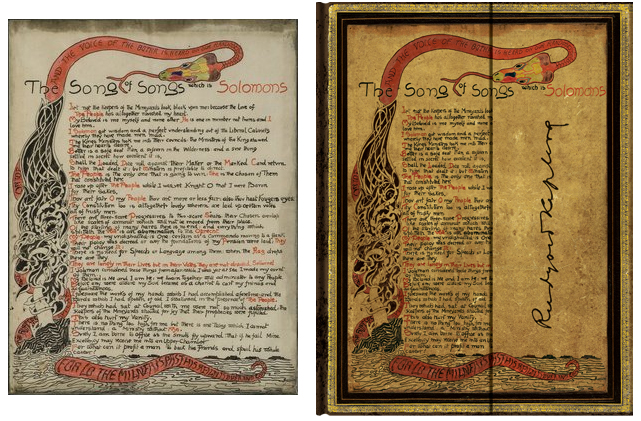 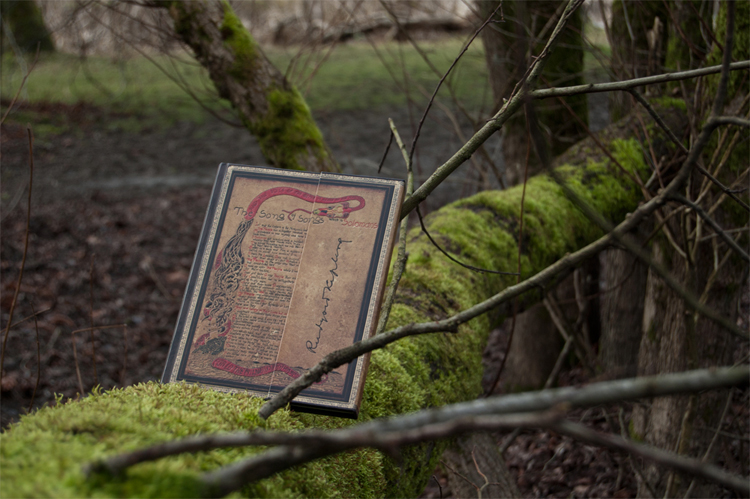 Paperblanks Team - January 24, 2012 2
We are pleased to highlight the addition of four books to Paperblanks Handstitched line of blank books. These new books use existing designs from...