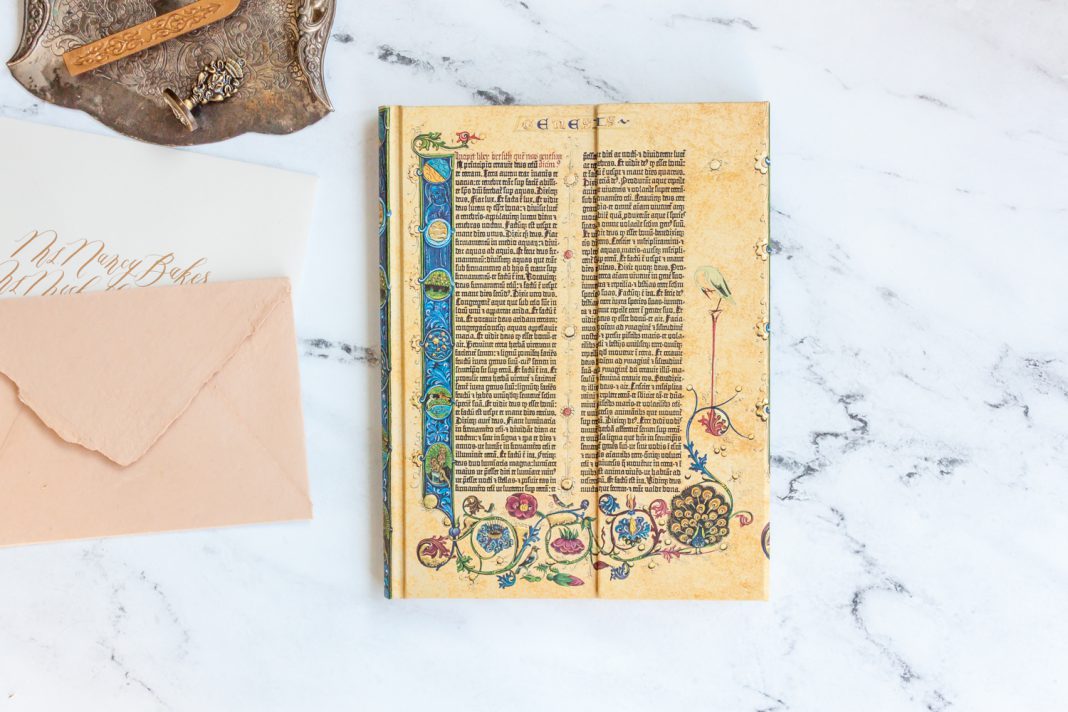 Printing emerged in Mainz, Germany, with Johannes Gutenberg’s invention of the printing press in the 1450’s, and spread across Europe with remarkable speed. In 1470 there were fourteen printing houses on the continent. By 1480 more than a hundred. From Germany printing moved almost immediately into France and Italy.  It arrived in Holland in 1472, Belgium in 1473, Spain in 1474 and finally reached England in 1477. 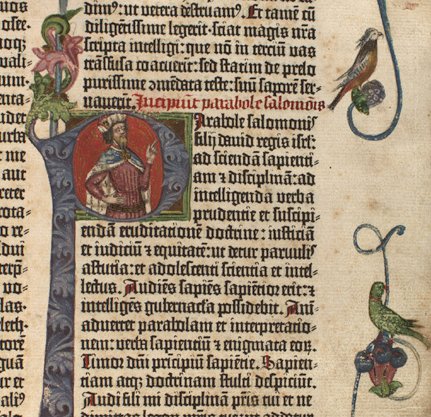 The printing press proved to be a critical factor in moving Europe out of the ages of Medievalism, setting in motion the accelerated progress in art, literature, and learning known as the Renaissance.

The Incunable Era
The so-called  Incunable Era (ca. 1450-1500 AD)  represents the decline of illuminated manuscripts and the beginning of printed books using metal type. It was such a vast departure from the hand copying of books that the improvements it provided placed the art of  illuminated manuscripts into  extinction as demand for the new printed books increased.  A generic term coined by English book collectors in the seventeenth century, Incunabula (plural) and Incunabulum (singular) is a Latin term meaning “in the cradle.” It refers to books printed before 1501, during the “infancy” of printing.

Within the 45 years that the Incunable era spanned, tens of thousands of books were printed. This meant that knowledge was suddenly available at a fraction of the cost of a handwritten book, which spurred literacy and furthermore challenged the power held by the church and ruling elite.

The printed book arrived along with an emerging middle class of tradesman and artisans rising in social, political, and economic power.  The new explosion of knowledge, coupled with the emerging humanist world view of the Renaissance, swept away the intellectual darkness of the Middle Ages. Book Production
During the Incunable Era many of the traditions of the old book arts still continued. Often, print masters would decorate incunabulum by hand with flourishing letters and other embellishments.  All illustrations from this period were also prepared from wood block prints hand engraved by skilled artists.

The first Incunabulum is generally considered to be the Gutenberg Bible of 1455.

Honouring the legacy of Gutenberg’s creation, the Paperblanks Gutenberg collection display facsimile versions of the  illuminated pages of the 1455 masterpiece. Paperblanks Team - January 9, 2012 1
We're always interested in Da Vinci-related news and any developments in the important practice of keeping art alive (no matter what form it takes)...