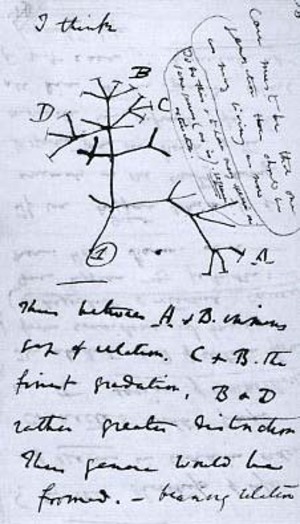 Andrea @ Paperblanks - July 11, 2022 0
We recently shared the launch of Megaphone's 12th annual special literary anthology of Voices of the Street, which showcases the voices and vision of marginalized...